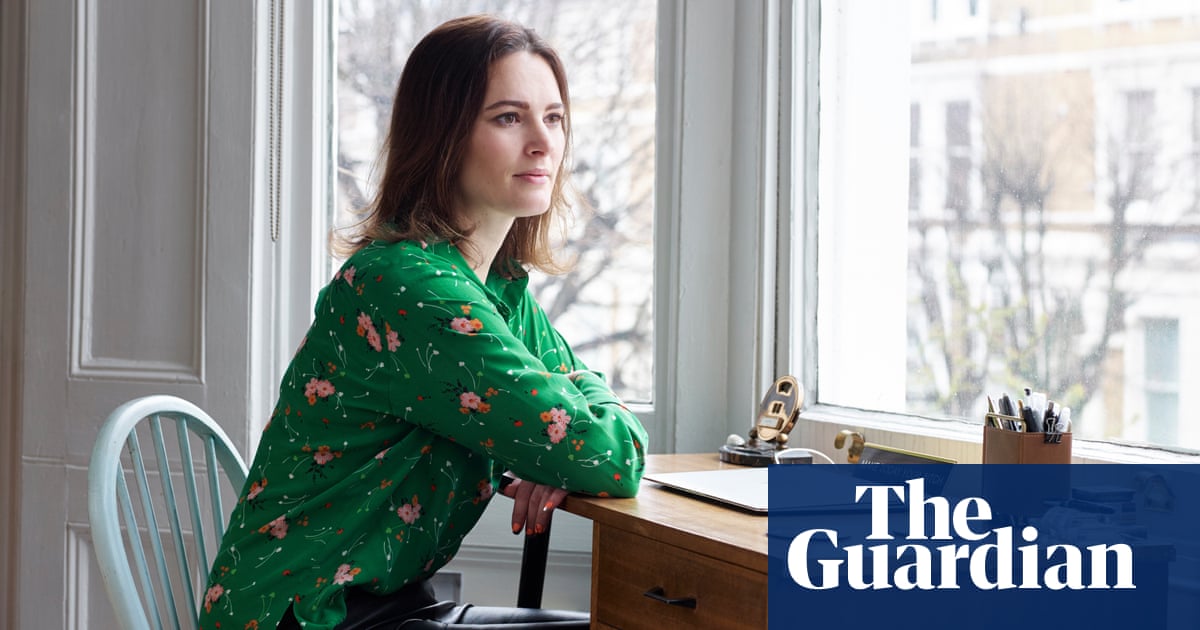 In October 2017, two years after her divorce and while recovering from a sudden break-up, Elizabeth Day took stock of her life. She was 38, “not an age at which I had anticipated being single, childless and facing an uncertain personal future”.

The award-winning novelist and journalist for the Observer decided to draw on her 17 years of experience interviewing celebrities to start a podcast in which she talked to people “about what they had learned from things going wrong”.

In an age obsessed with the “curated perfection” of social media, people are loth to admit publicly to failures. But as Day increasingly realised in her own life, failure is “a necessary staging post on a journey towards greater success”.

The podcast was called How to Fail With Elizabeth Day and it became an instant hit with listeners, clocking up 200,000 downloads after just eight episodes, as well as landing her a book deal. It was, Day admits, the most successful thing she had ever done, adding wryly: “I’m aware of the irony.”

Her book draws on her own challenges as well as those faced by her interviewees. Gina Miller acknowledges that failure is part of taking risks. Opening yourself up to failure can be immensely liberating: “It’s a way of really living life.”

From Day’s difficult time at school, (“one way or the other, I never entirely fitted in”) which taught her independence, to the trauma of failed IVF cycles and a miscarriage (“I am regretful and sad that I am not a mother but it does not encompass me”), this book is painfully honest, but filled with humour and hard-earned wisdom: “If I have learned one thing from this shockingly beautiful venture called life, it is this: failure has taught me lessons I would never otherwise have understood.”

• How to Fail: Everything I’ve Ever Learned from Things Going Wrong is published by 4th Estate (RRP £9.99). To order a copy go to guardianbookshop,com. Free UK p&p over £15.

The Guardian The novelist, 56, on depression, nihilism, ‘chick lit’, being born an alcoholic and how she dealt with the death of her dad My proudest achievement by far is learning to drive, aged 37. I often still marvel at myself, changing the gears with one hand. I feel very empowered and really very, very […]

The Guardian Beavers have alleviated flooding, reduced pollution and boosted populations of fish, amphibians and other wildlife, according to a five-year study of wild-living animals in Devon. The report, which will help the government decide whether to allow wild beavers to return to England after being hunted to extinction more than 400 years ago, concludes […]

The Guardian PM meets Abdel Fatah al-Sisi, seen as critical to ending Libyan civil war, at London summit Boris Johnson has been challenged to do more to confront the domestic human rights record of the Egyptian president, Abdel Fatah al-Sisi, including his practice of imprisoning children charged with taking part in protests against the regime. […]