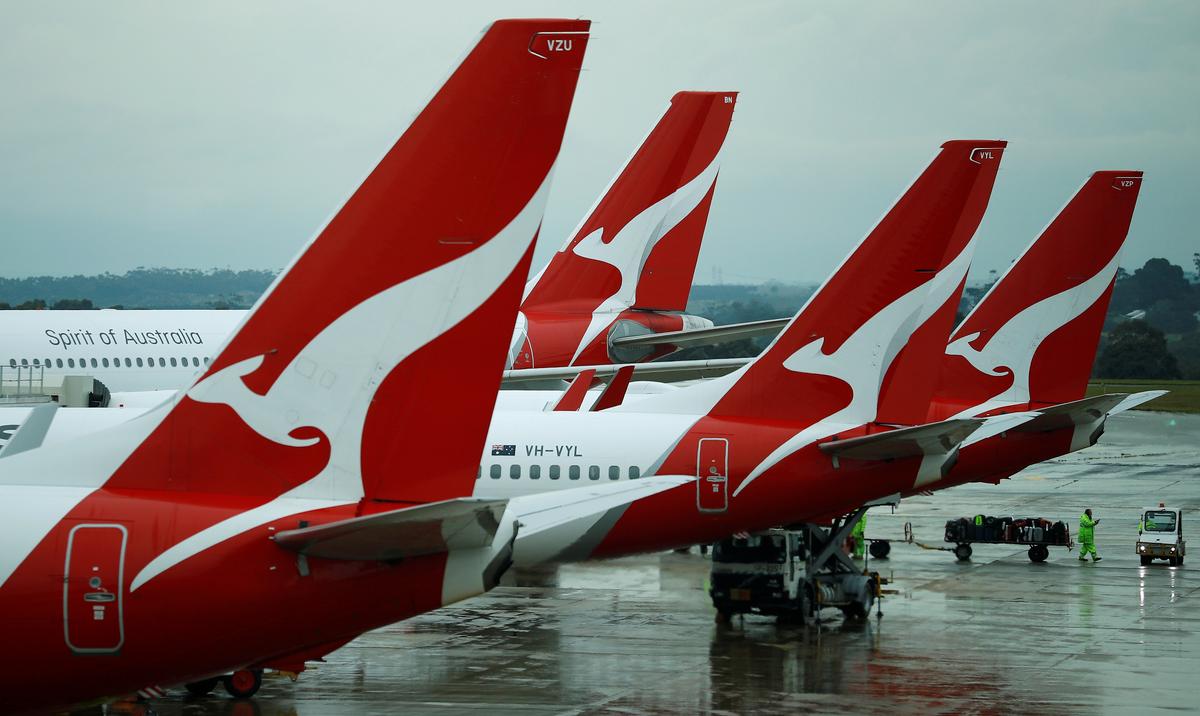 HONG KONG (Reuters) – Qantas Airways said it will suspend its two direct flight routes from Australia to mainland China from February 9 in response to travel restrictions imposed by some countries due to the coronavirus crisis.

The Australian national carrier’s direct flights from Sydney to Beijing and Sydney to Shanghai will be halted until March 29, it said in a statement published Saturday.

Tears and cheers as EU lawmakers give final nod to Brexit

Reuters: Top News BRUSSELS (Reuters) – The European Parliament gave final approval to Britain’s divorce from the European Union on Wednesday, paving the way for the country to quit the bloc on Friday after nearly half a century and delivering a major setback for European integration. After an emotional debate during which several speakers shed […]

Reuters: Top News SEOUL/BEIJING (Reuters) – From South Korea to the Czech Republic, China’s coronavirus outbreak has triggered a massive surge in demand for protective masks, with factories scrambling to fill orders and shops selling out. Workers produce face masks as the demand for their production rapidly increased and struggles to meet orders, at a […]