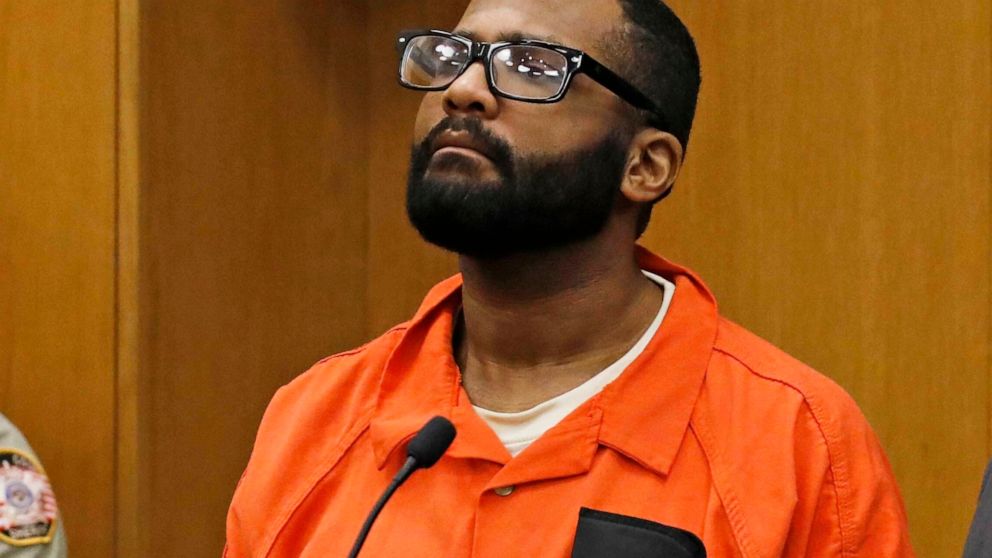 MAGNOLIA, Miss. — Opening arguments are set for Saturday in the death penalty trial of a man accused of killing eight people in Mississippi in May 2017.

Willie Cory Godbolt, now 37, said “I’m sorry” while a reporter was recording him after the shootings in south Mississippi’s Lincoln County. The dead included a sheriff’s deputy and Godbolt’s mother-in-law.

Godbolt has pleaded not guilty to four counts of capital murder, four counts of murder, one count of attempted murder, two counts of kidnapping and one count of armed robbery. He has remained in custody since his arrest on May 28, 2017, hours after the shootings. One of his attorneys has said Godbolt is unlikely to use an insanity defense at trial.

Investigators said Godbolt went to his in-laws’ home in Bogue Chitto and got into an argument with his estranged wife and her family over the couple’s two children. A deputy was called, and a witness said Godbolt fatally shot the deputy, Godbolt’s mother-in-law and two other people. After that, Godbolt shot and killed four other people at two other homes, police said.

Because of pretrial publicity in south Mississippi, jury selection was done in north Mississippi’s DeSoto County, 285 miles (459 kilometers) north of Lincoln County. The 12 jurors and three alternates were selected Friday. They are hearing the case at the Pike County courthouse in Magnolia, which is near Lincoln County.

ABC News: Top Stories White evangelical Protestants stand noticeably apart from other religious people on how the government should act on two of the most politically divisive issues at play in the 2020 presidential election, according to a new poll of Americans from various faith backgrounds. Asked about significant restrictions on abortion — making it […]

US military aircraft crashes in Afghanistan