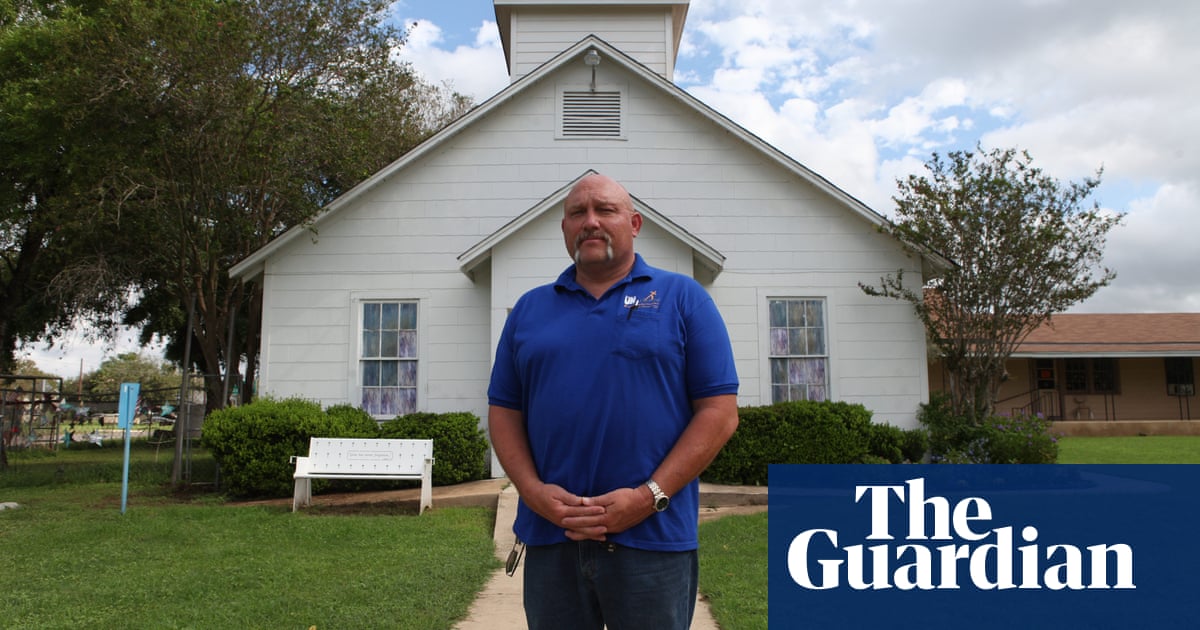 With an active shooting incident occurring on average every 12 days in the US, gun control is as contentious a topic as ever for the American public. Detailing three horrifying recent shootings – on the Las Vegas Strip and at Sutherland Springs Baptist Church in Texas in 2017, as well as a 2018 one at Marjory Stoneman Douglas High School in Parkland – this documentary features harrowing testimony from the survivors and the families of those who died. It is hard not to see this as a call for radical regulation. Ammar Kalia

The Windsors: Secrets of the Royal Tours

Continuing a history of the royal family’s tours and state visits, this week’s episode looks at the rapidly changing Commonwealth during the 1960s and the Queen’s fraught visits to former colonies fighting for independence. A telling look at the waning empire. AK

Michael Portillo’s 1899 guidebook might be a bit out of date, but it is steering him to all the most historic places in British Columbia. Starting at Vancouver Island and heading east, he looks into the story of fur-trading, helps carve a First Nation totem pole and takes in goldrush country. Ellen E Jones

Egypt’s Apocalypse: Death of a Dynasty

Did Cleopatra really cause the downfall of the mighty Egyptian empire? This is the question posed by Egyptologist Joe Manning and climate historian Francis Ludlow, who argue that it was in fact a volcanic eruption in the tropics that led to devastating droughts. AK

There is a beautifully Scandi-noir flavour to this Welsh crime drama, with stylishly grim and grey views acting as the backdrop to murder. Sian Reese-Williams returns as DCI Cadi John, who is balancing her complicated home life when she is called out to investigate a dead body in a house on a bleak estate near Blaenau Ffestiniog.
Hannah Verdier

There is more focus to the 1980s drug saga’s storytelling this week, as young kingpin Franklin (Damson Idris) wages war on two fronts while starting to work for other gangs. In a double bill full of folks finding out who they are dealing with, Sgt Wright (Marcus Henderson) is shamed into a fateful decision. Jack Seale

Viggo Mortensen is Ben Cash, AKA Captain Fantastic, bringing up his six kids Last of the Mohicans-style. A family funeral in New Mexico sets this wilderness clan on the road, confronting the modern world and questioning Ben’s beliefs, in writer-director Matt Ross’s heartwarming drama. Paul Howlett

Athletics: Glasgow Indoor Grand Prix 1.15pm, BBC One. From the Emirates Arena, with Laura Muir due to compete.

The Guardian Settle back and take in the view or jump off and use a rover pass ticket to explore the countryside, market towns and seaside resorts This one-day ranger gives travellers the freedom of what is a diverse county. The ticket allows unlimited off-peak journeys (after 9am, or any time at weekends) on all […]

The Guardian Beavers have alleviated flooding, reduced pollution and boosted populations of fish, amphibians and other wildlife, according to a five-year study of wild-living animals in Devon. The report, which will help the government decide whether to allow wild beavers to return to England after being hunted to extinction more than 400 years ago, concludes […]

The Guardian After hundreds apply to run a café on a remote Irish island, we’d like to hear about your one-of-a-kind job experiences Do you dream of quitting the rat race and moving to a remote island to run a B&B, book shop or animal sanctuary? You’re not alone. From Alaska to South Africa, hundreds […]